The world is facing a mass extinction and scientists, curators, and educators must come together around the globe to catalyze our understanding of biodiversity and to co-develop strategies to conserve it. One of the great conservation tools of our generation is digital sequence information (DSI) such as genetic data. Genetic data provides a window to view the incredible ecological and evolutionary history of species and communities that gives us clues about the genetic underpinnings of resistance and resilience as well as functions that people can leverage for innovation.

With support from the National Science Foundation, the American Institute of Biological Sciences and the USA Nagoya Protocol Action Group are organizing an international workshop series in the fall of 2021 to explore how the international scientific community can study biodiversity in the changing landscape of international policy. 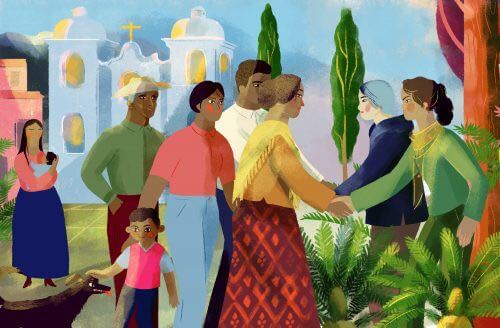 Parties to the United Nations Convention on Biological Diversity (CBD) and the Nagoya Protocol on Access to Genetic Resources and the Fair and Equitable Sharing of Benefits Arising from their Utilization (“the Nagoya Protocol”) will consider whether the access and benefit sharing (ABS) framework should be expanded to regulate Digital Sequence Information (DSI), in addition to the physical biological resources they were set up to address, at the next CBD Conference of the Parties to be held in 2022. Although the definition and scope of the term “DSI’’ are still not agreed upon by the parties, the most common understanding of DSI encompasses the sequences found in DNA, RNA, and peptides, including those found in open databases (e.g., GenBank). As proposed, the expansion of ABS under the Nagoya Protocol to include DSI could dramatically impact scientific research by placing limitations on scientists’ abilities to share, publish, and freely use genetic sequence data derived from genetic resources with origins outside of their home country.

The virtual workshop series will focus on six separate themes, each featuring a team of transboundary, international scientists who have engaged in international research collaborations. Learn more and register by clicking on each topic:

Join us in this workshop series to recognize and document the value of DSI for global scientific communities and to learn together how to work with the Nagoya Protocol and national policies to conduct upstanding biodiversity science to benefit the planet.

The details are still a work in progress. Please sign up to receive the latest information and updates about these events. 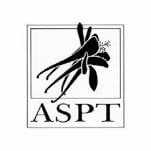 This conference is supported by the National Science Foundation under Award No. 2136950.