Tips, tools, and resources for effective and impactful biology and science advocacy.

Watch this short video of a meeting between scientists and congressional staff. Although this is just an example, it will give you an idea of the format of such meetings. 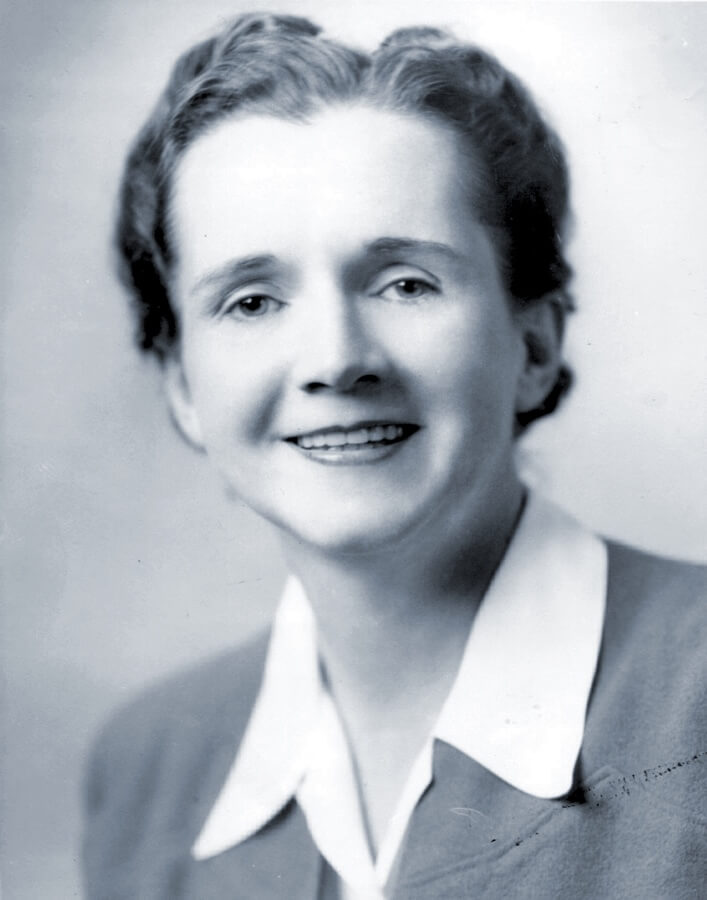 Resources on the Importance of Biological Research

Information on Research in the US

Each spring, the Administration begins to work with federal agencies to prepare the budget requests for the following fiscal year. For example, federal agencies were working to develop their fiscal year (FY) 2021 budget during late 2019 to early 2020. The federal fiscal year runs from 1 October through 30 September.

The congressional budget process begins with the receipt of the President's budget. Through the House and Senate Budget Committees, Congress determines the overall budget amount. Both chambers of Congress convene hearings to receive testimony from Administration officials, non-governmental policy experts, and other stakeholders. The outcome of these deliberations is a budget resolution (ultimately, a Concurrent Resolution when adopted by both chambers of Congress). Concurrent resolutions are non-binding (lack the force of law) and are not sent to the President.

The AIBS Public Policy Office (PPO) provides members of the biological sciences community with timely information about developments in the federal budget and appropriations process. Additionally, AIBS policy staff work to ensure that federal lawmakers understand how their actions relative to federal spending for scientific research impact biological sciences research and education. To this end, AIBS routinely provides formal and informal testimony to decision-makers in Congress and the Administration.